Wardrop was born the youngest son of James and Marjorie (née Marjoribanks) Wardrop in Torbane Hill, West Lothian, but at four years of age moved with the family to live in Edinburgh where he attended the High School, and then St Andrews University. In 1800 he was apprenticed to a firm of surgeon apothecaries which included his uncle Andrew Wardrop, first president of the Royal College of Surgeons of Edinburgh,[1] and in 1801 was appointed House Surgeon at Edinburgh Royal Infirmary. 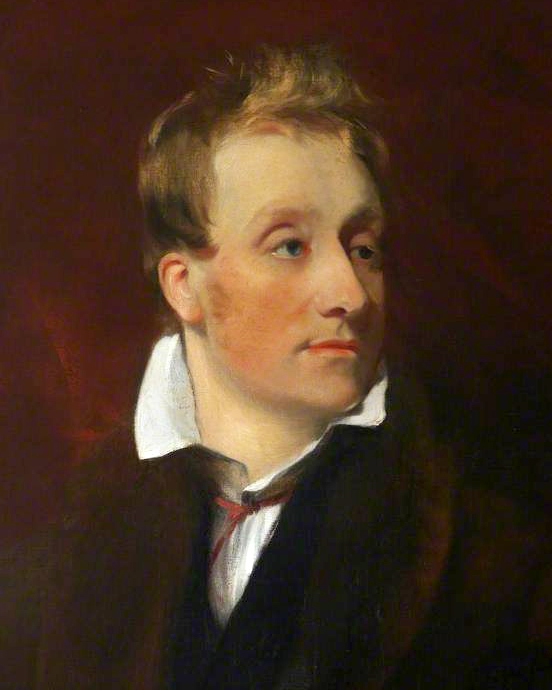 He trained in London (1801), Paris and Vienna (1803). He was admitted a Fellow of the Royal College of Surgeons of Edinburgh in 1804. He worked as an ophthalmic surgeon in Edinburgh 1804–08 and was elected a Fellow of the Royal Society of Edinburgh in 1808, upon the proposal of Andrew Wardrop, Alexander Keith and James Russell. He worked as an ophthalmic surgeon in London 1809–69; and gained his honorary MD degree at St Andrews University in 1834.
Wardrop taught surgery from 1826 at the Aldersgate Street medical academy with Lawrence and Tyrrell, and published surgical treatises.[2] Wardrop was early appointed surgeon-extraordinary by the Prince Regent. This annoyed rivals in London, and he found the doors of the large hospitals closed to him. In retaliation he founded the West London Hospital for Surgery near the Edgware Road, and invited general practitioners to watch him operate. Further royal honours came, but he declined a baronetcy (in lieu of royal fees) and moved out of royal circles. His social gifts, a knowledge of horseflesh and marriage to a wife with aristocratic connections brought him popularity.[3] Wardrop was associated with Thomas Wakley in the founding of The Lancet in 1823, for which he first wrote savage articles and, later, witty and scurrilous lampoons in his column ‘Intercepted Letters’. The letters, under the pseudonym ‘Brutus’, were thinly disguised as by leading London surgeons, ‘accidentally’ revealing their nepotism, venality and incompetence. There was enough truth in them to make the parodies sting.
He was later rehabilitated with the Royal College of Surgeons of England, becoming a Fellow in 1843.[4]
In 1813 he had married Margaret, daughter of Col. George L Dalrymple of East Lothian and the widow of Captain Burn. They had four sons and a daughter. On his death he was buried in Bathgate Old Kirk

Lady Honyman Gillespie was the grand-daughter of William Honyman (Lord Armadale) and she donated large sums of money toward the various churches in Armadale – mainly for the Free Church Hall on South St. (now the Masonic Lodge), The Methodist Church and the (now demolished) St Paul’s Episcopalian Church on the Marches. She lived at Torbanehill House.